Ogier Wins the title decider down under

It went down to the wire, the decider down under. The pressure was high. The cracks showed through.

Sunday, the 4th stage, first of the final loop after service. Neuville gave it everything. Only to use his i20 as a pinball machine, bouncing off the ditches. One hit too many and it was over. He was behind Ogier and gave it everything to catch up. One last ditched attempt, left his rear left wheel deep in the forest. That was one down, one to go. On the following penultimate stage of the rally, Tanak was the next casualty. The car would go no further. The All live broadcast showed him parking up after what appeared to be a heavy impact. 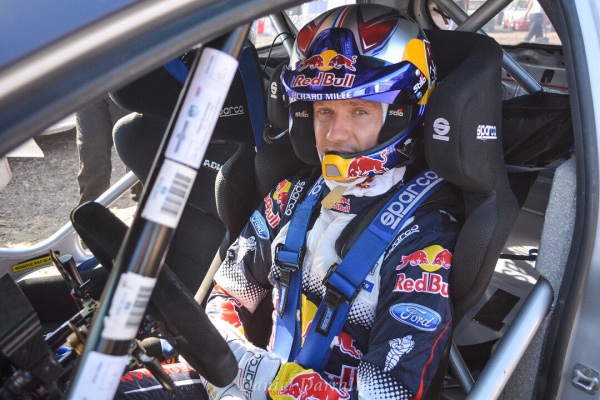 He finished 5th, not that he needed to finish, as he came to Australia with just a 3 point lead and with his title rivals not scoring a single point, he could have left early for the pub to celebrate. The now 6 times world champion wasn’t the only one celebrating. Finally after a long tough season. Toyota’s Jari Matti Latvala took his one and only win of the season. He came close, but luck has not been on his side. Either that, or Ogier had got the better of him, like back in Rally GB. Not this time. Latvala takes a well deserved win! With Hayden Paddon finishing his part time 2018 season in 2nd place for Hyundai. Making the bottom step is Citroen’s Mads Ostberg.