Titans RX Hits The Home Of Rallycross At Lydden Hill

Lydden Hill, once again, was alive with the sound of rallycross cars. The circuit, known as the home of rallycross, as it was where the first ever RX race took place. A formula invented by ITV in 1967 to bring the spectacle of rallying together with the excitement of short wheel to wheel racing to television audiences.

This time, played host to the new Titans RX European series. Using stock Pantera rallycross cars, all powered by the same 2.3 litre eco-boost Engines from the Ford Mustang. Meaning the only difference is in the drivers skill.

Saturday & Sunday counted as rounds 3 & 4 of the championship. Round 3 on Saturday was hit by rain, and it was Toomas Heikkinen who mastered the difficult conditions to take the win, with the Hansen brothers taking up the podium.

Sunday was drier, and it was Kevin Hansen who managed to dominate the field to take a big Round 4 win. With a huge battle behind as Timmy Hansen and BTCC racer Andrew Jordan fought wheel to wheel on the final lap to take 2nd & 3rd place to end an exciting weekend of rallycross action. 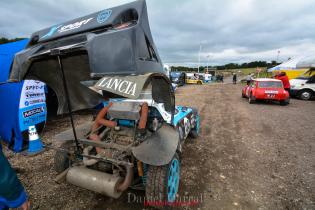 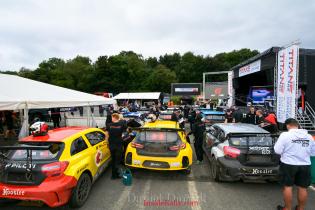 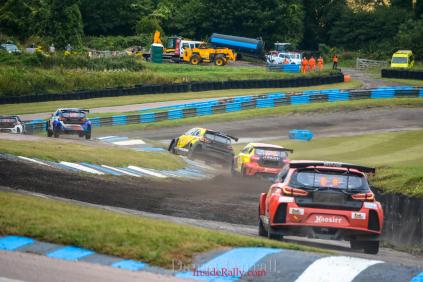 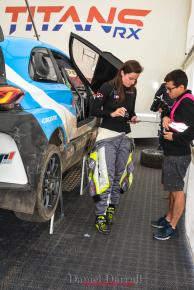 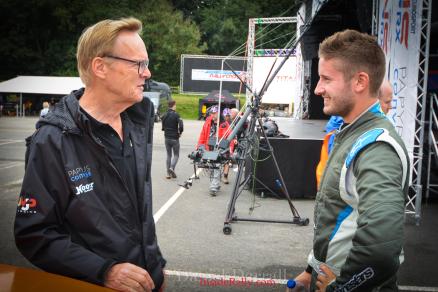 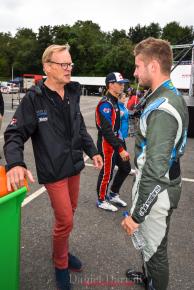 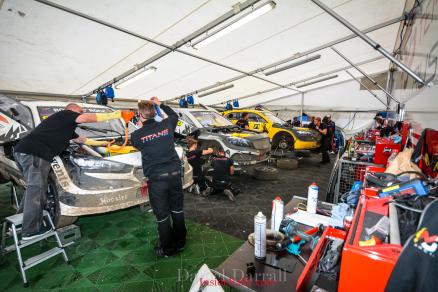 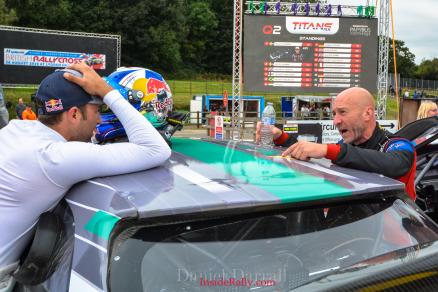 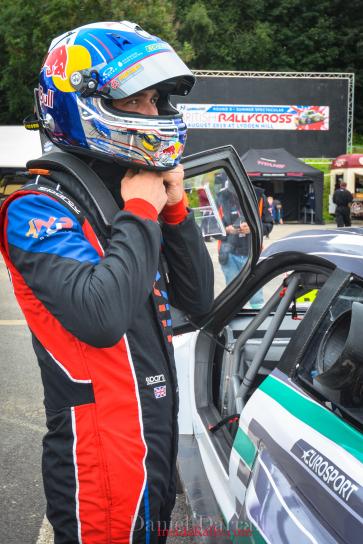 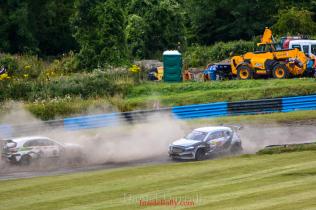 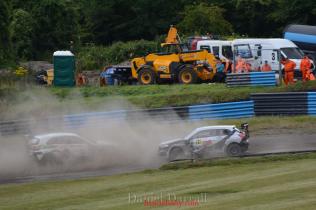 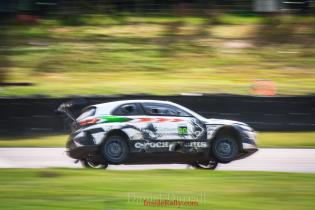 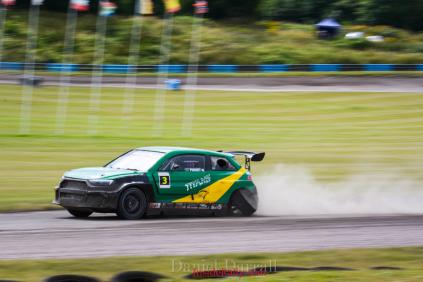 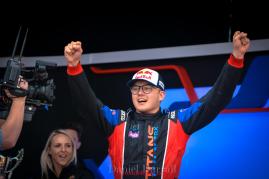 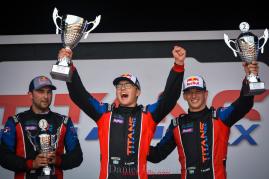 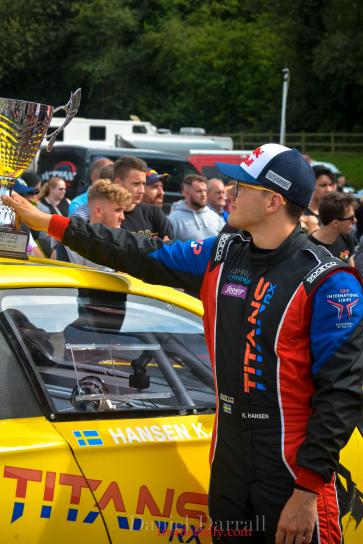 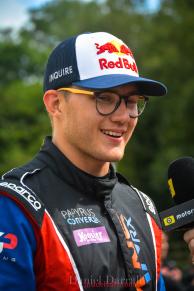 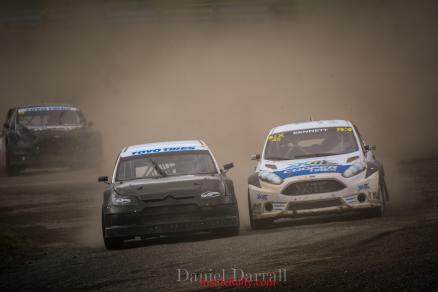