The Rally of a thousand lakes was always a special place, where only the bravest and the fastest could conquer.

Its high speed roller coaster roads caught out the best. And it’s where local knowledge, along with great big bags of ‘sisu’ pays off. The finn’s would often dominate their home Rally.

However, the last few years we saw domination of a different kind. From two french men by the name of Sebastien. With only Jari Matti Latvala giving the locals something to cheer about.

That changed on Friday of this years Rally Finland, as the flying fast finn’s were back to reclaim their gravel grand prix. Latvala was out in front, but it was his new comer team mate Esapekka Lappi who was chasing him down. Slowly closing the gap and eventually overtaking his more experienced team mate to hold a 4.4 second lead over night. Heading intoSaturday with a Toyota 1-2. In 3rd was another young flying finn. This time in an M-Sport fiesta, Teemu Suninen. In 4th, fighting to keep that place is Citroen’s Craig Breen. But just 6 seconds behind, another Finn hoping to make it up to 4th to complete the finnish domination is the other toyota man, Juho Hanninen.

As we saw with Ogier’s crash, after breaking his suspension on a jump and later sliding off the road out of control and into the retirement bin, along with paddon on the same stage. Anything can happen.

Photo Gallery of Day 1 & shakedown below. 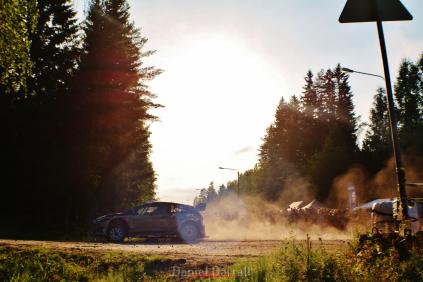 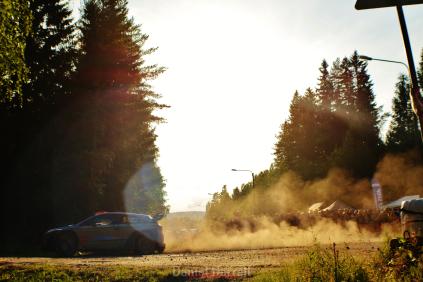 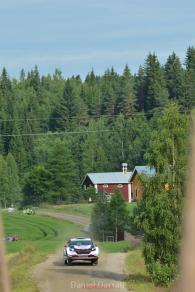 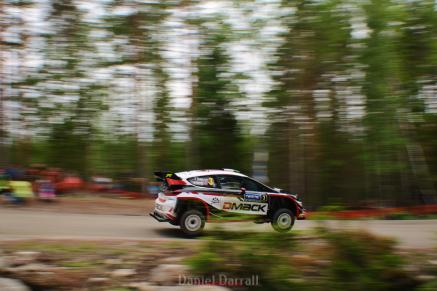 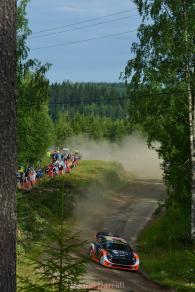 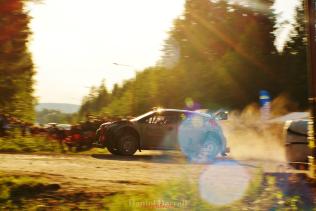 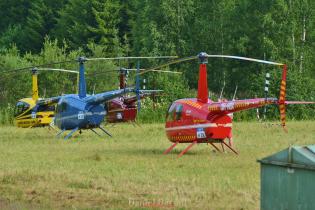 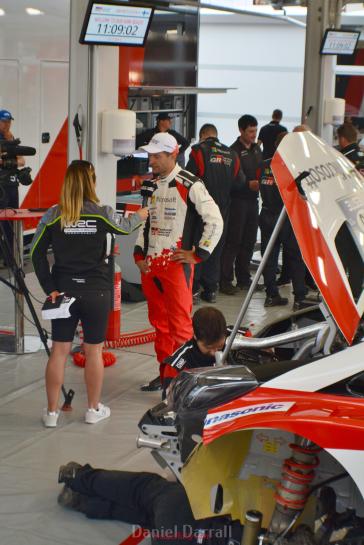 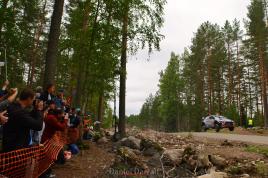 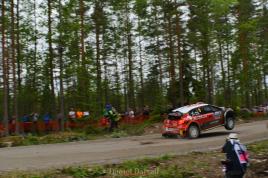 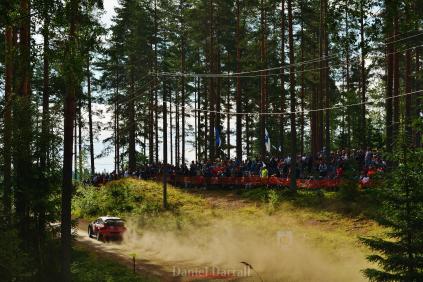 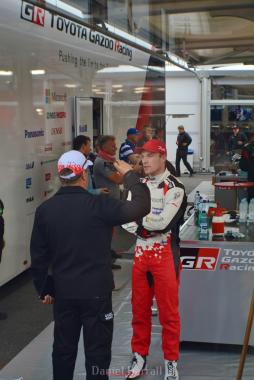 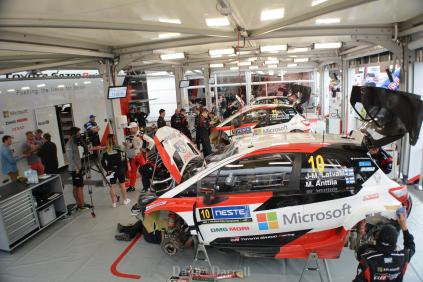 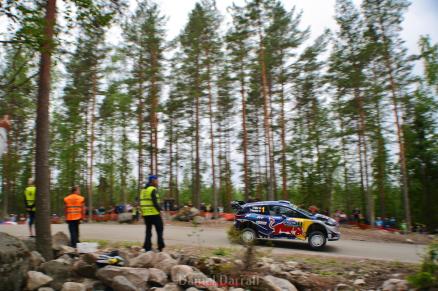 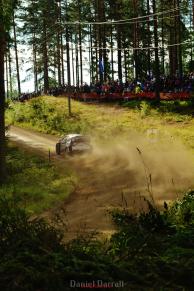 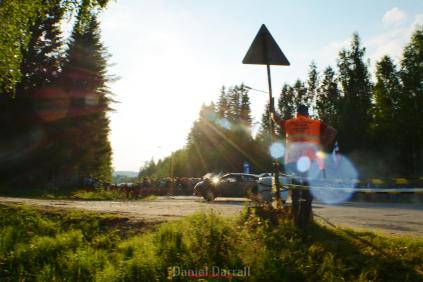 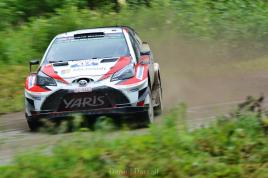 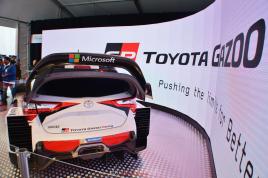 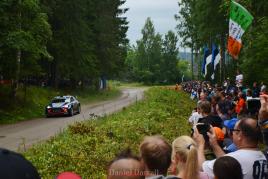 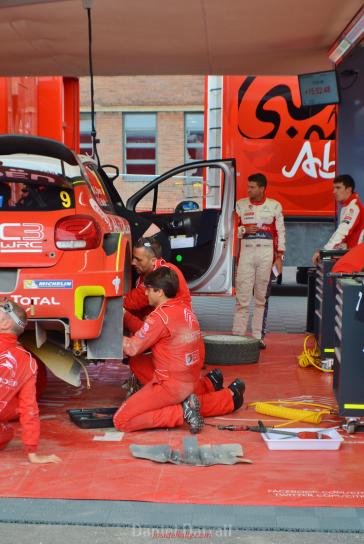 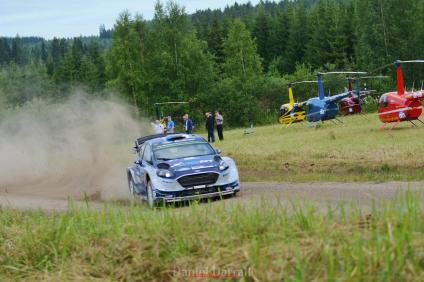 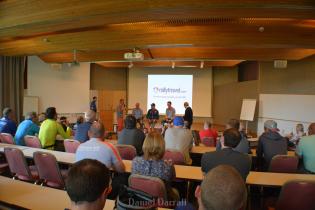 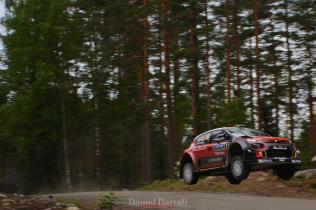 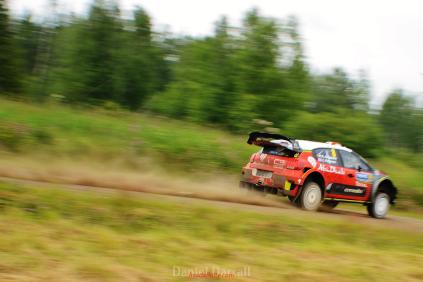 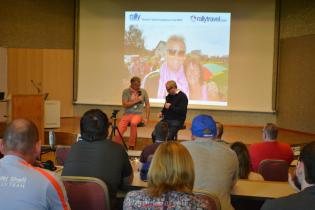 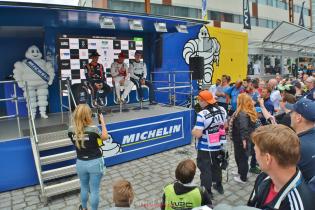 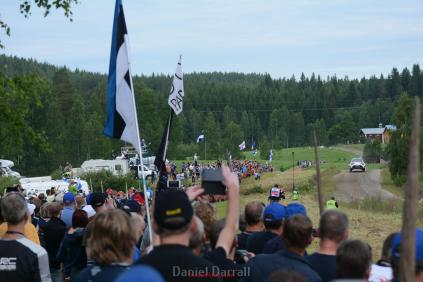