Disaster for Rally Leader Jari Matti Latvala. An electrical problem on his Toyota stopped him from going any further on the 2nd run of Ouninpohja.

The rally still continues to be dominated by the home boys. As now rookies Esapekka Lappi leads Teemu Suninen by 49.1 seconds with Juho Hanninen in 3rd. None of the current top 3 have ever had a WRC podium before. 4th place is Evans, with Breen in 5th.We are looking at having a first time WRC winner at the end of the event, as none of the top 5 have ever won a WRC event. But in Rallying, anything can happen.

Paddon retired again after hitting a rock in the middle of the road. And Ogier will not return under Rally2, in order to give Co-Driver Julian Ingrassia time to recover after their heavy crash on day 1. 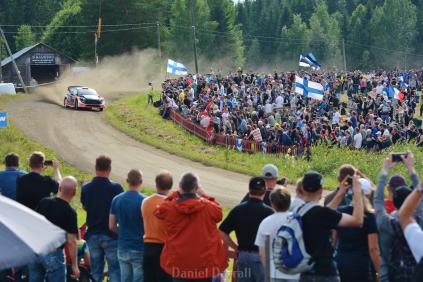 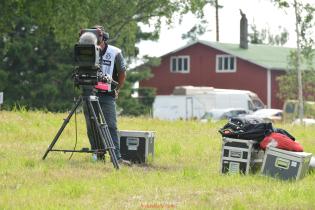 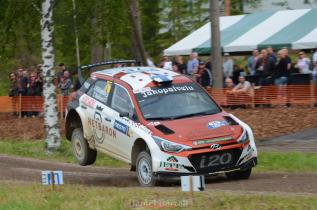 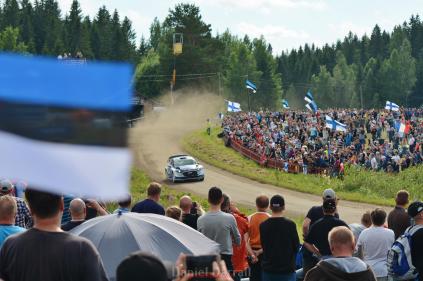 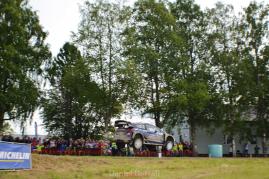 Gallery | This entry was posted in WRC. Bookmark the permalink.