WRC to have Qualifying sessions

The starting order on gravel rounds of the World Rally Championship will be tweaked from next season. 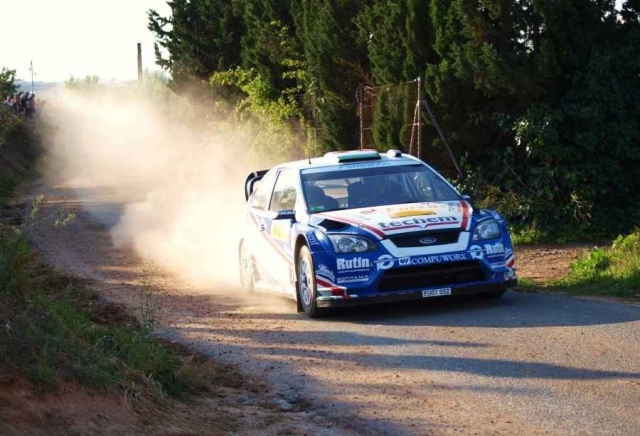 Currently rules state that the championship leader goes first on day one of an event with the starting order for the subsequent days based on the overall positions at the end of each day.

From 2012, however, times recorded during the pre-event shakedown by Priority 1 and Priority 2 drivers will be used to help determine the start order for day one with the starting positions for the remaining days of an event based on the overall positions of P1 and P2 drivers at the end of each day, albeit reversed.

A statement from the FIA, motorsport’s world governing body, said: “From 1 January 2012 the shakedown will be used as a qualifying stage for all Priority 1 and 2 drivers to determine the start order for each individual gravel rally.

“Taking into account the shakedown times, P1 and P2 crews in order of fastest to slowest will be permitted to select their start positions. On subsequent days, all Priority 1 and 2 crews will restart in reverse order. The start position of all remaining crews will be determined according to the current regulations.”

Citroen Racing’s team manager Sven Smeets welcomed the move. He said: “We’re in favour. We don’t like the use of tactics over two days and wanted to find another solution. For the fans it will also be good because they’ll watch drivers going as quickly as possible.”

Ford team boss Malcolm Wilson was equally in favour, adding: “One thing we were dead against was losing out on the final-day drama we’ve had all season. This will provide the best solution to ensure drivers go flat-out over all three days. Hopefully it will be around for a long time.”

Mexico will host the first gravel round of the 2012 WRC season in mid-March.

This entry was posted in WRC and tagged Motorsport, news, Qualifying, Rallying, WRC. Bookmark the permalink.