Straight off the back of a thrilling and prestigious Grand prix in Monaco, the legendary Monte Carlo rally is back in the World Rally Championship for 2012. 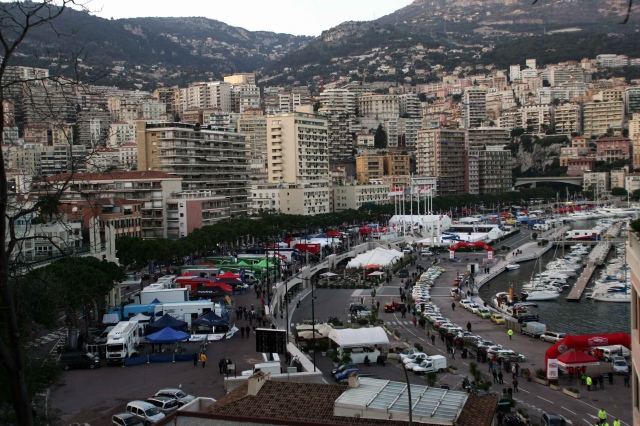 The Monte will kick off in 2012 once again as the season opener. Monte Carlo was last used in WRC back in 2008. Since then it has been used to open the Eurosport run IRC series, where it had been massively successful. A record 14 million viewers watched the live coverage on Eurosport, an increase of 2 million from the 2010 event which covered all but one stage.

Abu Dhabi, a major sponsor of the WRC, has been removed and replaced with Italy. Anther change is the date to Rally GB which has moved to September and could be moved up near Yorkshire, though the exact details are still to be confirmed.

Dates and events for the 2012 WRC calendar set by the World Motorsport council are below.