World RX round in Norway was as hot as Hell. But then the rain came which mixed the results up. The pole position’s on the front row struggled for grip, which bunched the pack up.

In the finals, Gronholm and Kevin Hansen once again had a coming together. Liam Doran went to make an over take on the two, who both hadn’t taken the joker yet. Doran looked to be on course for a win. But got caught up in the Gronholm/Hansen battle. Then an issue with the car dropped him to 6th.

Meanwhile, ahead of the pack, Anton Marklund in the GCK Megane went on to take his & the teams first ever victory, with Kevin Hansen 2nd and Gronholm 3rd.

However, the Stewards decided to give Hansen a 1 second penalty, swapping the positions around and moving Gronholm into 2nd. Then, more drama, as the Stewards then disqualified the winner due to a bumper mount cross member being to thick and over weight. Making Gronholm the winner. 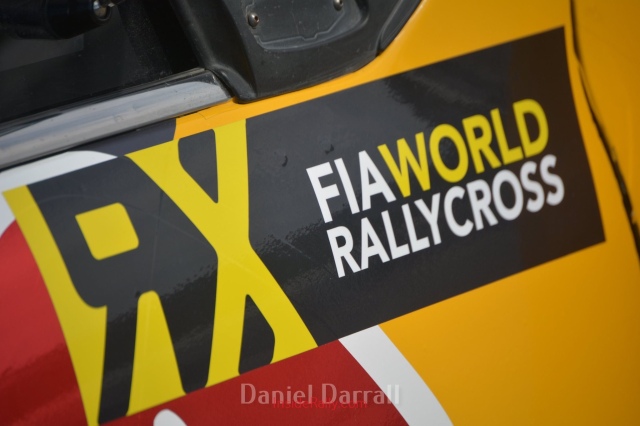 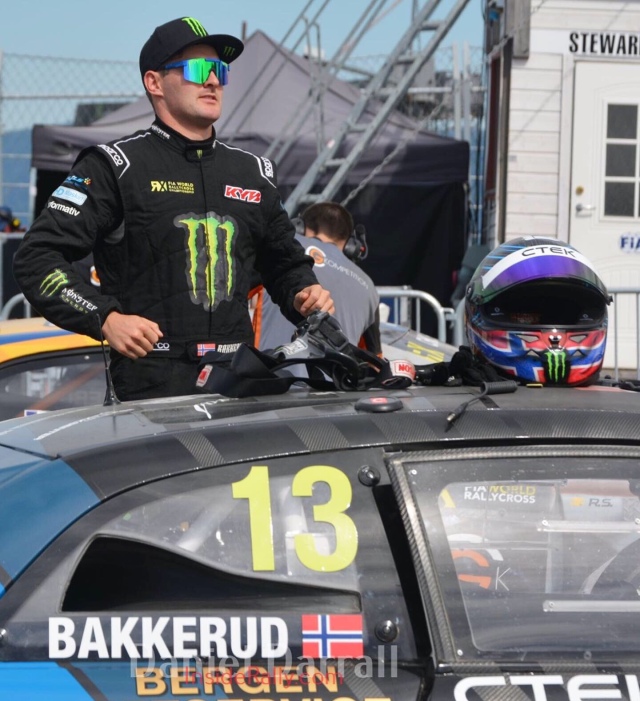 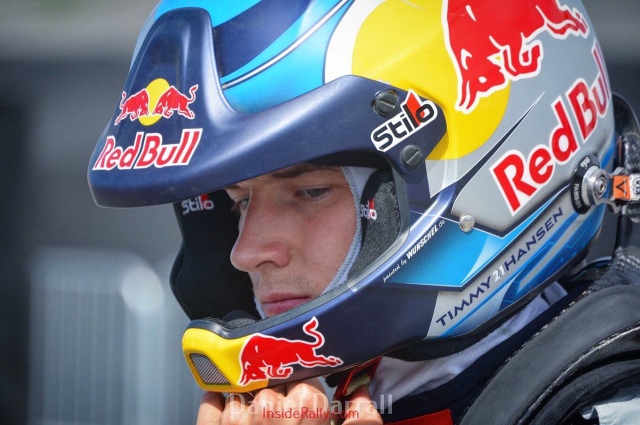 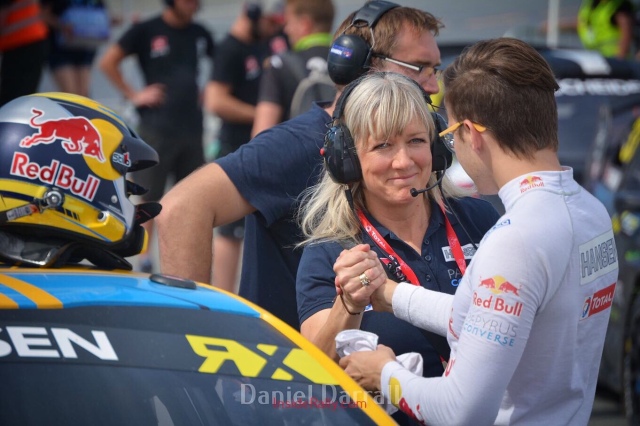 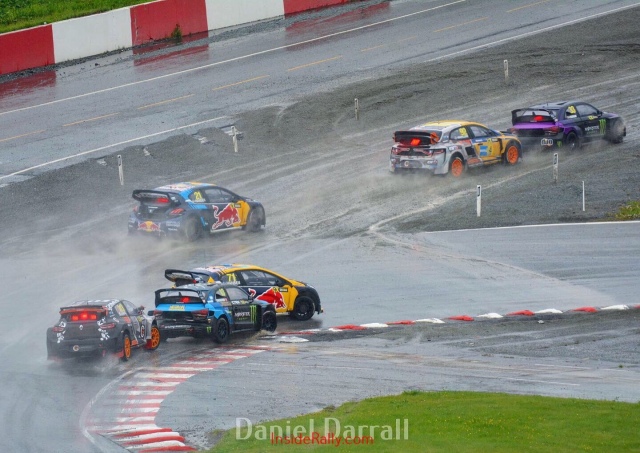 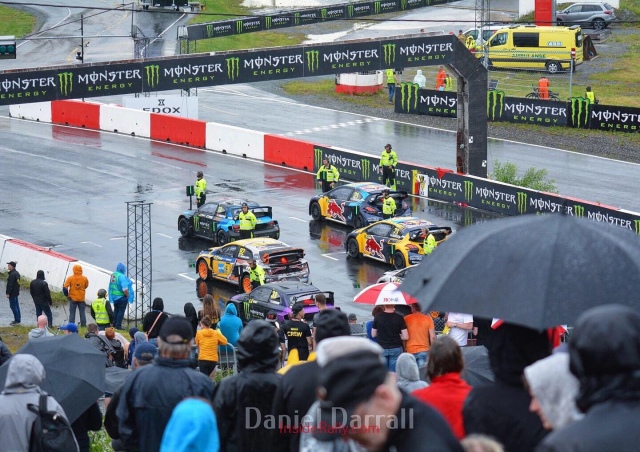