Thousands of British fan’s flocked to Silverstone for Round 4 of the FIA World Rallycross Championship at Speed Machine festival. To watch all the thrills, spills, crashes, jumps & wheel to wheel action over Saturday and Sunday.

Saturday’s action was dominated by Timmy Hansen and his Peugeot 208 based, 600bhp rocket-ship as he took both qualifying rounds. Sunday’s two Qualifying rounds were then dominated by fan’s favourite Andreas Bakkerud in his Audi S1, as he took the win in both Q3 & 4. British driver’s Liam Doran, team mate to Bakkerud in the S1 and Oliver Bennett both pleased the home crowd by making it into the semi finals. Which was a first for Bennett and his Xcite Mini. However, Bennett’s Mini caught fire during his Semi-final race and had to retire.

The final gave way to an epic battle between RX rivals Timmy Hansen & Andreas Bakkerud. Both seemed very level on pace throughout the weekend. But Timmy, after an early joker, managed to take the win over Bakkerud, who suffered small issues with his handbrake around the hairpin. Anton Marklund took his first podium for GCK in the Renault Megane RS.

Check out all the action from WorldRX at Silverstone, in the InsideRally photo Album below. (Photography by Daniel Darrall) 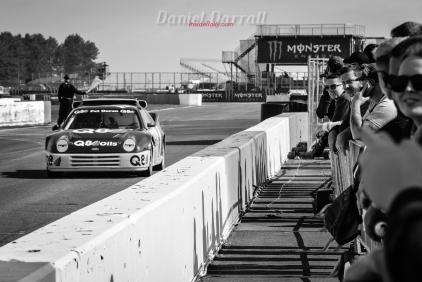 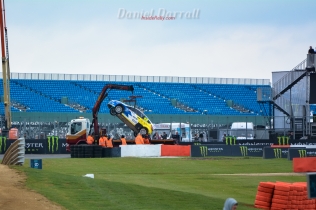 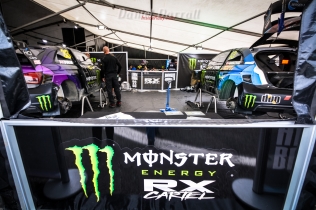 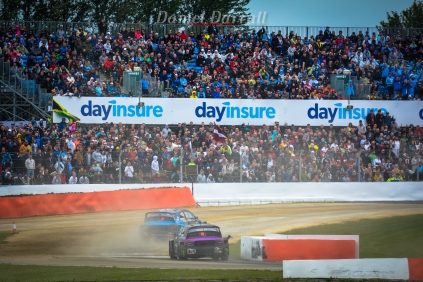 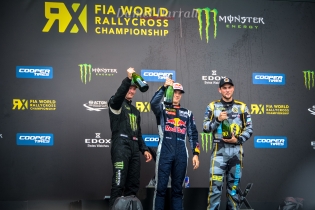 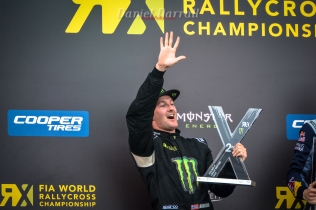 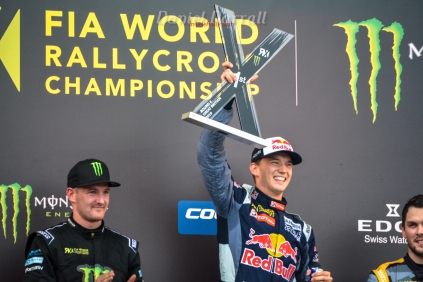 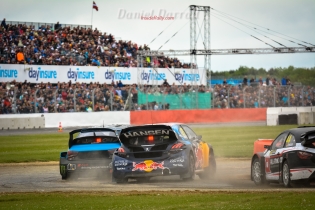 This entry was posted in Other Rallies. Bookmark the permalink.