What an incredible day it has been for the privately run M-sport team. As they beat three of the world biggest & fully funded car makers to win the Manufactures title. While a 3rd place finish for their lead driver Sebastien Ogier was enough for him to become 5 times World Rally Champion. “I had big emotions on the finish line,” said Ogier. on WRC.com “It’s been a tough year and we’ve all had to work very hard. It’s so amazing to be champion with M-Sport World Rally Team.”

And as if that wasn’t enough, Ogier’s team-mate and Welshman Elfyn Evans Claims his first ever WRC victory just down the road from home in front of a huge crowd. I’m very grateful to everyone who has stuck by me through all these years. A lot of people have supported me and this win is for them,” said the 28-year-old former British champion. 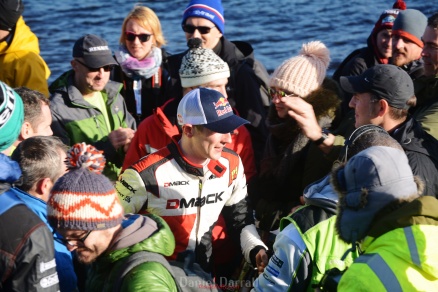 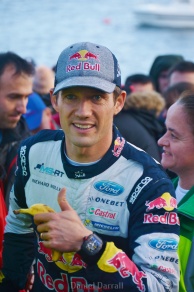 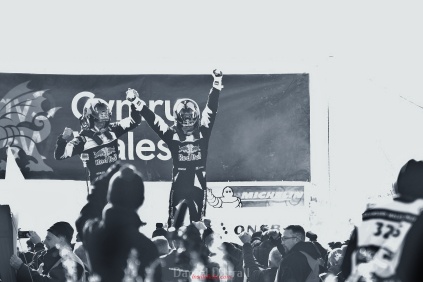