Thierry Neuville takes his 2nd career victory at rally Sardinia to make it the 5th different driver to win in the first 6 Rallies of 2016.

It was hot, rough and dusty, but the Hyundai i20 WRC stood up to it all in the hand’s of Neuville and co-driver Nicolas Gilsoul to win by 24.8 second’s. Beating Volkswagen’s Jari Matti Latvala and Seb Ogier.

On WRC.com Neuville said “My second time and there is much less pressure leading the rally. We had a great weekend and great things come to those who go an earn it.” 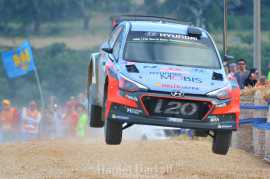 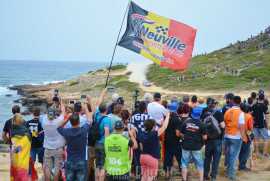 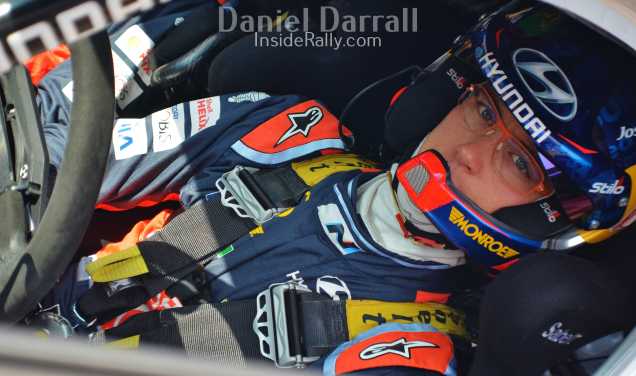 This entry was posted in Photos, WRC. Bookmark the permalink.