M-SPORT THANK MIKKO FOR A DECADE OF DEDICATION

Posted on November 6, 2014 by Daniel Darrall

Following the announcement of Mikko Hirvonen’s retirement from the FIA World Rally Championship (WRC) at the end of 2014, M-Sport look back on the Finn’s celebrated career and the countless successes he and co-driver Jarmo Lehtinen achieved alongside the team.

Throughout their celebrated career, the duo has accumulated 259 stage wins, 68 podiums and 1192 World Rally Championship points. They finished as runner-up in the drivers’ and co-drivers’ championships on three separate occasions and were one of nine-time World Champion Sébastien Loeb’s most fearsome rivals.

As a Ford man through and through, Mikko’s dedication and commitment will not be forgotten. The Finn has long been a popular member of the M-Sport family – liked and supported by all. As he bids farewell to the WRC, M-Sport wish him and Jarmo every success and all the very best for the future.
M-Sport Managing Director, Malcolm Wilson OBE, said:

“Mikko [Hirvonen] and Jarmo [Lehtinen] have given the team so much over the years and I look back on our time together with a lot of very happy memories. They formed one of the sport’s most successful partnerships and we shall not forget their talent, determination and commitment.

“They were instrumental in securing back-to-back World Rally Championships for Ford and each of their 14 victories with us holds a lot of very special memories. A lot of crews have passed through our doors, but few were held in as high a regard as Mikko and Jarmo who have always been immensely popular members of the team.

“I speak for everyone at M-Sport when I thank them for everything we achieved together and wish them every success and happiness for the future.”

“Over the years it has been a real pleasure to work with Mikko [Hirvonen] in the FIA World Rally Championship (WRC). Both he and Jarmo [Lehtinen, co-driver] left a lasting impression on Ford racing history and became our most successful Ford pairing in the WRC with 14 victories to their name.

“We worked together on the development of the [Ford] Fiesta RS WRC and my proudest moment was when they took the car to victory on its first outing at Rally Sweden in 2011 – one of the toughest events on the WRC calendar.

“Always willing to share their experiences, Mikko and Jarmo were firm advocates of our junior programmes – assisting with the training of the next generation of drivers and co-drivers. Safety in the sport of rally is paramount and I also know how passionately both have supported the campaign for safety in rally as well as on the public roads.

“I wish them every success in their new ventures and thank them both for being professional ambassadors of the Ford brand.”
14 VICTORIES
FOR MIKKO WITH FORD AND M-SPORT

On the behalf of InsideRally.com we wish Mikko and Jarmo all the best for the future. 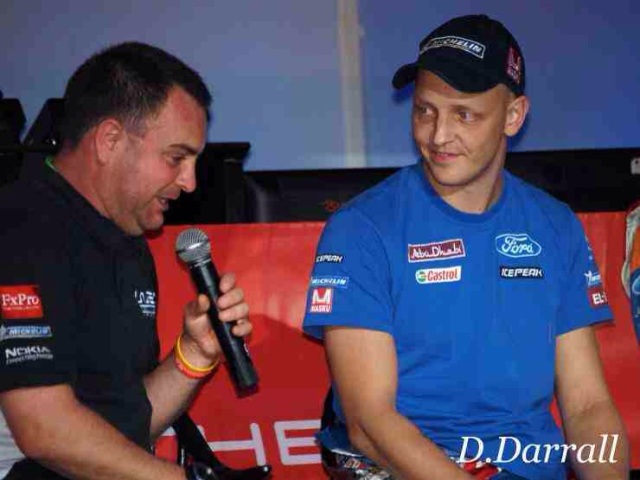 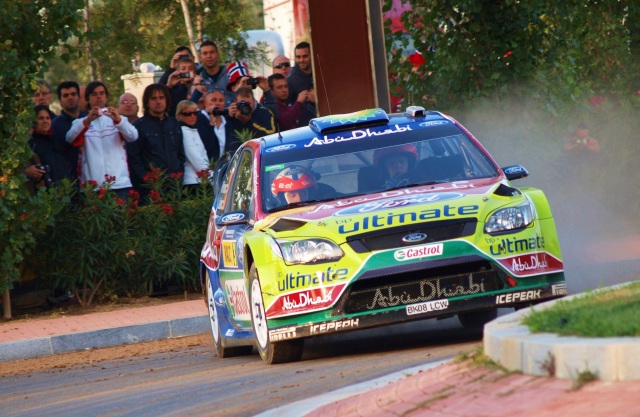 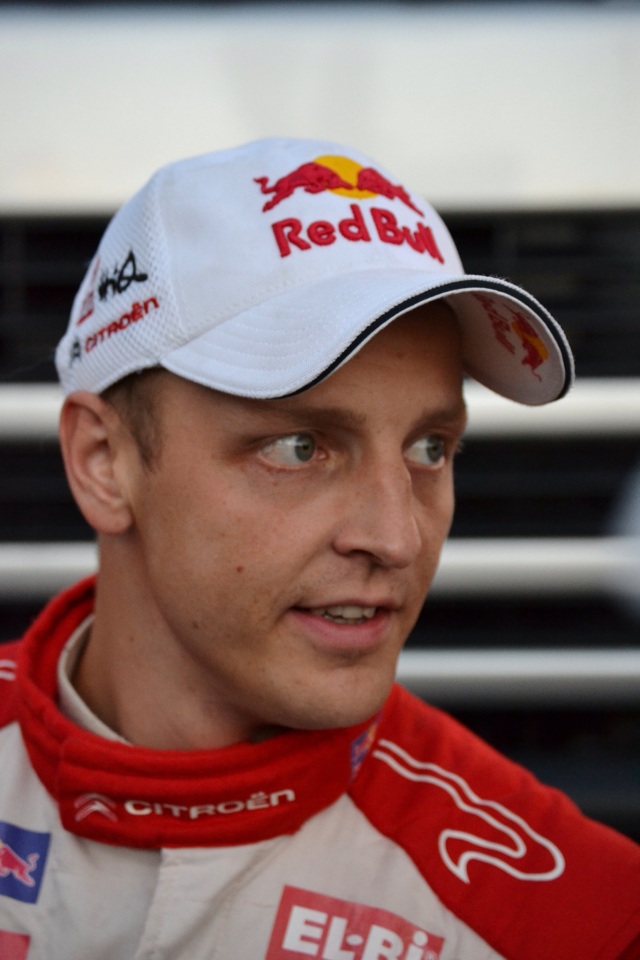