BT Sport gets Revved up for WRC

BT Sport has signed a deal to show exclusively live coverage of the 26 stages of the FIA World Rally Championships (WRC), starting with the opening event of the 2014 season, the famous Rallye Monte Carlo, on Wednesday January 15. 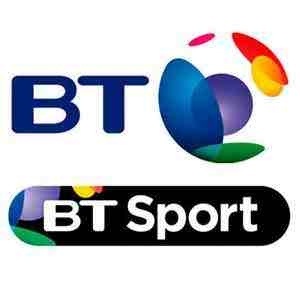 The WRC pits cars and drivers against each other in a series of two, three or four-day events through some of the toughest, and most varied, conditions in the world. Road conditions vary from the ice and snow of Scandinavia to the stifling heat of Australia – over surfaces including packed ice, smooth asphalt and boulder-strewn rocky tracks.

The BT Sport WRC programming will run across BT Sport’s three channels, BT Sport 1 and 2, and ESPN. Coverage will include a preview and a review show for each rally and a daily highlights show.

The WRC series is widely regarded as the most challenging motorsport competition in the world. Established in its current format in 1973, the drivers and manufacturers will be battling it out in 2014 for the 42nd annual drivers’ and manufacturers’ championship trophies in rallies spread across 13 countries and 3 continents. BT Sport viewers will now be able to follow the fortunes of GB drivers Elfyn Evans and Kris Meeke.