Next year’s Monte Carlo Rally will have a different Itinerary with the start shifting from Valence to Gap, Sebastien Ogier’s home town. 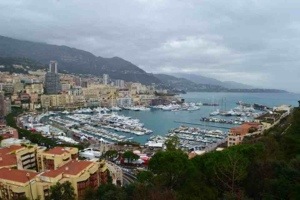 “After seven consecutive years with a start from Valence in the Drôme Department, competitors of the 82nd Rallye Automobile Monte-Carlo are going to renew with an itinerary from Monte-Carlo to Gap (Hautes-Alpes) before facing the wintry special stages of this department.”

“After two days of confrontation, competitors will join Monte-Carlo on Friday 17th January in order to finish in the night of Saturday 18 to Sunday 19 January by the traditional route in the Nice countryside.”

“Details concerning the special stages will be communicated later.”

“This new partition allows a renewal of the sporting stages and will open the route for a superb battle.”