Sebastien Loeb says having fun rather than chasing rapid lap times will take priority when he participates in the official test session for the Le Mans 24 Hours on Sunday. 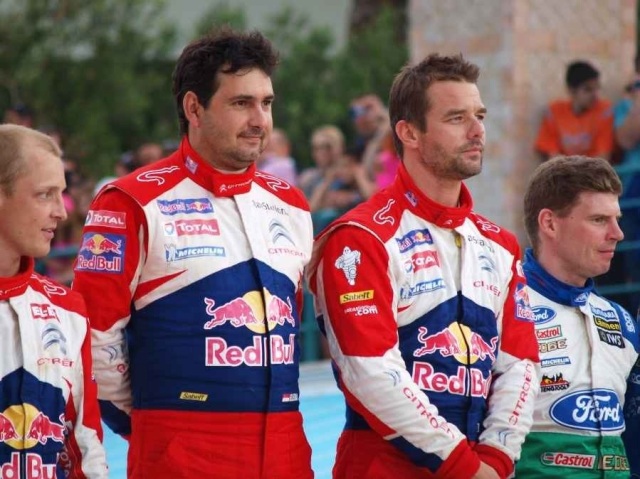 Loeb, who extended his lead of the FIA World Rally Championship with his fourth victory of the season for Citroen in Greece last week, will drive an ORECA-Nissan LMP2 car for his own team, Sebastien Loeb Racing, even though it doesn’t have an entry for the round-the-clock race.

“All season we have some drivers in the car but for the test we didn’t have a plan for any drivers so I had the opportunity to drive our prototype,” said Frenchman Loeb. “But I am doing it just for fun.”

Loeb took part in the Le Mans 24 Hours in 2005 and 2006 and finished runner-up in his second appearance in the race. He warmed up for his sportscar return by competing in the French Porsche Carrera Cup event at the Pau street circuit in the south of the country last month.

The eight-time world rally champion said he’d enjoyed the experience. “I done the best time in the qualifying and I started in front so I didn’t really have the fight. It was not a real fight but it was exciting. The track was looking a bit like rally, jumping a bit so it was a bit less disturbing for me than a normal track.”