Since then after testing sessions to improve his Symtech Racing run Subaru, he entered a round of the New Zealand rally Championships and won Rally Otago. After further test’s to the car and preparing for the next round of the PWRC in Argentina, he went on to compete in Rally New Zealand last weekend. A rally that has been run many times as a round in the WRC in the past.

After a great performance on day 1 he led the rally (see day 1 review http://t.co/UrKqxDz) and went on to win the event at the end of the final day, completing the 267 kilometre event by a gap of 2 minutes and 26.8 seconds. Paddon and Co-Driver Kennard won 8 of the 14 stages.

Rally New Zealand is listed on the outline list for the 2012 WRC calendar issued by the FIA.

For updates on Hayden Paddon join his facebook page at facebook.com/haydenpaddonwrc 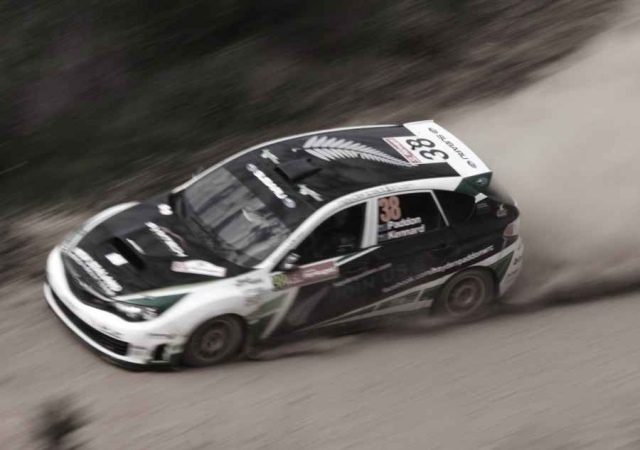