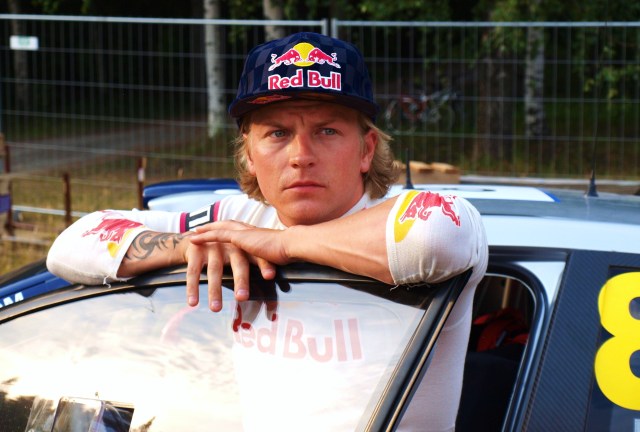 The 2007 Formula One world champion covered approximately 150 kilometres at a venue in the east of the country as he continued his preparations for next week’s Vodafone Rally de Portugal.

Raikkonen is returning to the WRC with his ICE 1 Racing team after deciding not to include Rally Guanajuato Mexico on his schedule of events for this season.

“He was very happy with the feeling of the [Citroen DS3 WRC],” said Nogier, the man responsible for overseeing Raikkonen’s transition to rallying. “One day was not a lot of time for Kimi because he had to combine discovering the car on gravel and working on the different choices and options for his set-up for the rally. But it was a success although he prefers the new car because it is more reactive than before and for him it’s better.”

Nogier said finding a suitable venue for the test had proved troublesome because of persistent rain in areas of France, which resulted in new Citroen signing Peter van Merksteijn Jr’s planned test on Tuesday being cancelled. However, the site used in eastern France for Raikkonen’s run had been largely free of rain for the past three weeks and was mainly dry during Wednesday’s test.

Of Raikkonen’s chances in Portugal, Nogier was similarly upbeat. “It’s always a difficult rally with tough stages but his performance in Sweden makes us confident,” said Nogier. “He knows the rally and knows what the problems are. He had a good feeling with the car after the test so he can be okay.” 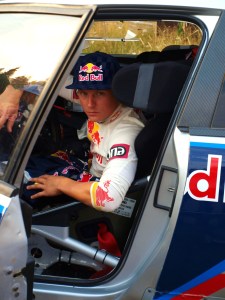 This entry was posted in WRC and tagged Kimi, Test, WRC. Bookmark the permalink.