A strange incident happened on the final ‘Power stage’ of Rally Sweden, when Solbergs co-driver Chris Patterson took to the wheel to drive the final Power stage in Rally Sweden.

2003 World Champion Petter Solberg failed to pick up any bonus points during  Rally Sweden’s final ‘Power Stage’ because he was clocked speeding at 112kph on Friday afternoon, on a road restricted to 80kph. In Sweden, exceeding the limit by more than 30kph is a criminal offence and the offender’s driving licence is taken away from him or her after 48 hours have elapsed.

In the case of the Norwegian driver, this period expired at 1:30pm Sunday, just before the final stage in Sweden. Swedish were out in numbers to make sure that the Citroën privateer complied!

Petter Solberg consequently handed his licence over before the start of the last, 4.16km test, handing the wheel of his DS WRC to co-driver Chris Patterson who posted the worst time, 51 seconds off the pace of stage winner Ogier, and finished 5th on Rally sweden overal. 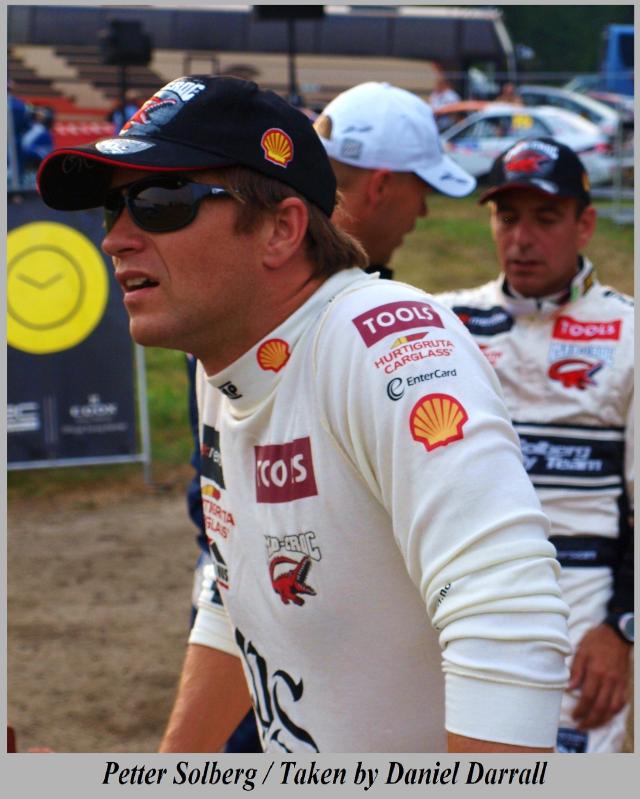 This entry was posted in WRC and tagged Solberg, Speeding, Sweden, WRC. Bookmark the permalink.